Two Responses to Violence in Minneapolis 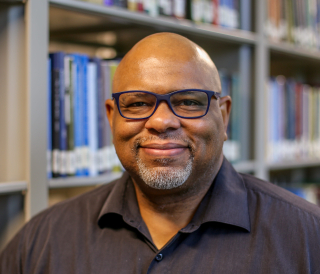 Edwards writes: For many of us, anger, sadness, frustration, and fatigue are not episodic responses but chronic conditions. In recent days we’ve all seen, heard, and read of the lynching of Ahmaud Arbery, the shooting of Breonna Taylor, the use of the police by a white woman to threaten Christian Cooper, Minneapolis police officers executing George Floyd, and of the fact that COVID-19 disproportionately harms black and brown people. I have been a pastor in Minneapolis, and my heart is heavy as people have taken to the streets to demonstrate against injustice. The videos have helped some white people to see a bit of what many black and brown people know: White America has long had its knee on our necks. I am sure that some who just read that sentence are saying, “Not all of white America.” But that’s the problem. It’s hard for people of color to feel that white America is with us and not against us. White America has not demonstrated the collective resolve to repent, rebuke, and reorient itself against racial injustice. That includes Christians. White Christians can opt out of outrage over racial injustice. The status quo works for them.

For More go to Christianity Today 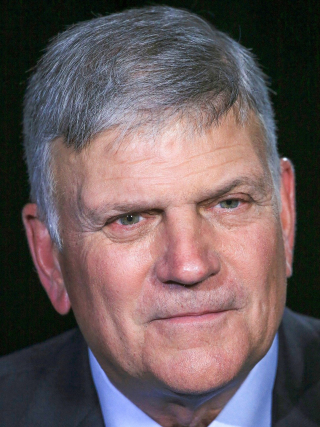 Graham writes: This makes me sick to my stomach. What took place yesterday on a Minneapolis street, by the Minneapolis Police Department should deeply concern each and every American. It’s inexcusable. To watch a police officer kill an unarmed black man—with no concern on his face, his hand in his pocket, indifferent to the bystanders begging for something to be done to help the man—is so disturbing. He and the other officers on the scene refused to listen and refused to respond. I hope they have deep regret and remorse for their actions. Police are not the judge and jury. These officers will have to stand before God and the authorities on this earth for what they have done.

Thankfully, this is not the story of every police department. Most men and women who work in law enforcement are tremendous servants who put their lives on the line every day to protect their communities. We need to pray that God will give them wisdom and grace to face the storms that they encounter.

I hope every police department will learn from this and make the changes needed to never let something like this happen again. Pray for George Floyd’s family, loved ones, and friends, that God will put His loving arms around them and comfort them during this tragedy.

For more information for to Billy Graham Evangelistic Association

Posted at 02:24 PM in -Public Life, -Reflections on Faith | Permalink

The Book of Acts 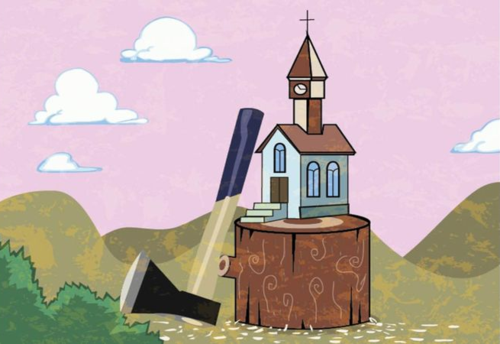 When you think of the Book of Acts, you’ll remember it as the book of “Ax,” like in this picture from "Walk Thru the Bible." The theme and key word of this book is the Church. Acts was also written by Luke, and he presents volume two of his record of the life and ministry of Jesus. In Acts, the central figures become Christ’s apostles who carry His gospel—His good news—to all people. This book is structured around a key verse (1:8) where Jesus tells the apostles to go to Jerusalem and Judea (the home of the Jews), Samaria (neighboring countries), and even to the ends of the earth (all Gentile peoples). Acts records the spreading of the gospel and the building of the church throughout Asia, lower Europe, and as far west as Rome.

Grace For This Day

Oh, God, give me grace for this day.
Not for a lifetime, or for next week, nor
for tomorrow, just for this day.
Direct my thoughts and bless them,
Direct my work and bless it.
Direct the things I say and give them blessing, too.
Direct and bless everything that I think and speak and do.
So that for this one day, just this one day,
I have the gift of grace that comes from your presence. 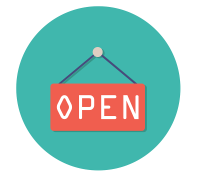 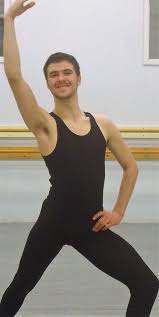 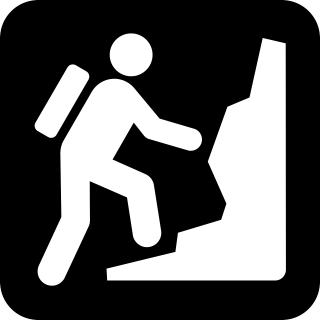 The Joy of Worship on Zoom

Tom and Roslyn Dunn recently wrote in our Tidings about the joy of worship on Zoom. If you haven't yet tried worship online, join us this Sunday. 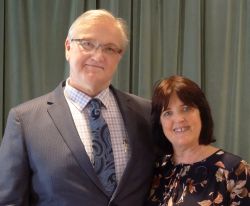 Each Sunday morning this spring we’ve attended church. We’ve enjoyed intimate and heartfelt messages and exchanged greetings with our church family members. In recent weeks we sang “Happy Birthday” and shared communion. This past week we shared Memorial Day thoughts about people we miss.  We’ve listened to beautiful, uplifting music. We’ve prayed together The Lord’s Prayer.

We sat in various places during the service. For us, we choose the family room couch or the dining room table. Regardless of where we sat, we could see and greet everyone.

Our video-based services have felt real and comforting. They’ve felt more participatory, too —  we’ve felt more involved in the service. We are given opportunities to join in as little or as much as we want to. For those of us who are unable to join a regular service due to our health, the Sunday services have been an important spiritual and social lifeline...We feel God’s presence in our meetings.

We’ve experienced the inconveniences and frustrations of quarantine as a corporate body. And we’ve protected our most vulnerable congregants...We have a beautiful facility which I look forward to seeing soon. But our church is not built of brick. Our church is all of us.