Congregationalists have an caring legacy 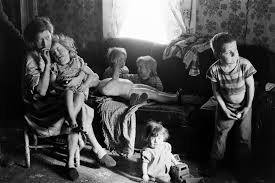 Many of the nineteenth century's most innovative and influential thinkers were Congregationalists. Before the Civil War a generation of theologians — Samuel Hopkins, Joseph Bellamy, Nathaniel Emmons, and Nathaniel William Taylor — reworked Calvinism to mesh with the democratic values of American culture. In the mid-century Hartford pastor Horace Bushnell pioneered a host of new ideas that would change the direction of American theology. In place of a separate, transcendent God, Bushnell emphasized immanence, God's involvement at every level of human society, even the most intimate interactions between parents and children. 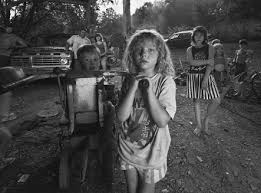 During the late-nineteenth century, many Congregationalists, most notably pastor and writer Washington Gladden, were leaders in the Social Gospel movement. This was an effort to change all of society for the better — to establish the "kingdom of God on earth" — by campaigning for workers' rights, education and health care for the poor, and clean and accessible cities.

Other Congregational theologians like Theodore Munger and Lyman Abbott pioneered the New Theology, a more optimistic and socially involved approach to Christianity. By the early twentieth century, these views were no longer those of the radical few but dominating the curriculum of most Congregational seminaries, and preached from church pulpits across the country.

Posted at 07:31 AM in -Church Life, -Public Life, -Reflections on Faith | Permalink