A Special Guest this Sunday

This week on September 15th, we have the privilege of welcoming Wendy Patrick, PhD to our congregation. She will be speaking on "Extreme Faith – When Fellowship is Survival" in our Sunday morning services. Wendy is a leader in her field and has a diverse range of education and experience. I've added her resume below - it's an interesting read! We will be sharing the 10 am service with the congregation of Restoration Covenant Church, including a praise team from both churches. We are looking forward to worship and fellowship together with Restoration, and to hearing from Wendy. I hope you'll join us! Services are at 8:30 & 10 am on Sunday morning. 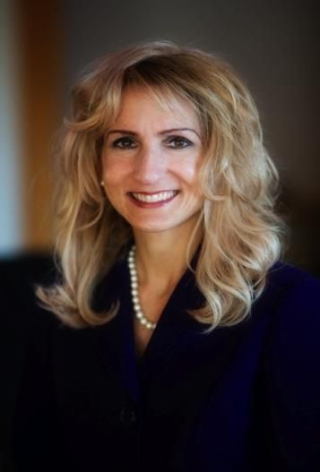 San Diego District Attorney´s Office (1997-present)
● Career trial attorney, over 160 trials ranging from hate crimes, to domestic violence, to
first-degree murder. Recognized by her peers as one of the Top Ten criminal attorneys in
San Diego by the San Diego Daily Transcript, and named the Public Lawyer of the Year by
the California State Bar Public Law Section.
San Diego Public Defender´s Office (1994-1997)
● Trial attorney and team leader, handled all aspects of criminal defense work, from
arraignment to trial and beyond.

Quoted in the Following Publications (full list available upon request)

Dr. Patrick frequently sits on the editorial boards for some of the publications for whom
she writes. She has served as both an author and an editorial board member for the American Inns
of Court national publication The Bencher , San Diego Lawyer magazine, and the California State
Bar Criminal Law Journal.