« The Hawai'i Blessing | Main | Singing for Others »

Three drunk Canadians in the Wilderness 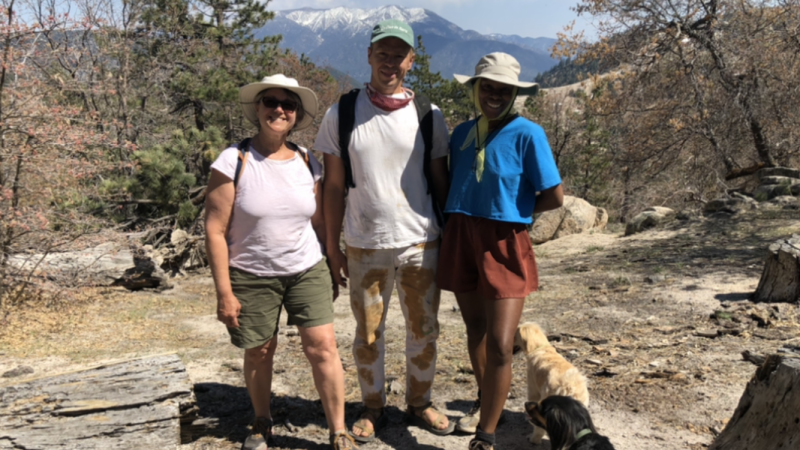 One of the highlights from First Wednesday meals last year, was the presentation by Craig Walker of his trip down the Yukon River. Cindy and I love wilderness adventures. We climbed the cliffs of Hawaii in our dating days. We canoed the Skagit River as a young married couple. We’ve backpacked the Cascade and Rocky Mountains. We’ve camped as a family all over the country and around the world. To hear Craig share his family wilderness adventure was enthralling.

The first weekend the wilderness trails were opened up we were out hiking. Even in the midst of this very busy season of working 12-16 hour days, every day each week; we’ve had a couple days we were able to get away for 4 hour hikes. It was glorious and so refreshing.

In the story below, Craig retells the description of a portion of his Yukon journey, and then makes some helpful application to our present season of pandemic. He calls this Hope for Good Advice:

For two days we camped at the head of the rapids.  I spent hours walking along the shore looking with binoculars trying to map out in my head a safe way through.  I had a few written descriptions of the route, but in reality, it was very hard to make sense of it all. The choice was to run the rapids or bail out since the Yukon River was crossed by a highway right there. 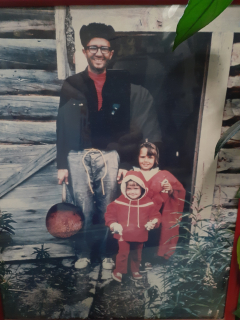 I was 31 years old and an experienced wilderness traveler.  But I felt a great responsibility because in addition to my wife, we also had our children with us.  They were age 3 & 5.  The trip had been in the planning stage for more than a year.  I had even read the accounts of the first explorers and consulted frequently with a Canadian who had recently done the trip.

We put our 19 ft. square stern canoe in the water at Whitehorse in the Northwest Territory of Canada, and planned to float 600 miles into Alaska which would take us more than a month.  Our canoe had a square stern, so that in emergencies, I could use a motor to get us safely to shore.  Often the river was 10 miles wide and when one of the frequent gale force winds swept up river, it was urgent to get to shore and safety.   We paddled the canoe and only used the motor every few days when the winds came up.

Early in our planning we discovered that the Five Finger Rapids represented the greatest single challenge to us in the 600 miles.  The rapids proved to be the graveyard of many large paddle wheelers in the gold rush.  It was absolutely essential to find the right channel and proper chute in order to assure our safe passage.

I crawled into the tent at the end of the 2nd day, rather discouraged because the route just was not clear to me.  About midnight, I was awakened by some singing.  I got out of the tent and discovered that in the land of the midnight sun, the sun was indeed still shining.  Coming toward me were three very happy native Canadians who clearly had had too much to drink.

They were very interested in our dilemma and all three of them said that it was no problem getting through.  I went with them along the shore and they pointed out the proper route and the things to watch for.  They were locals who had been through the rapids hundreds of times. 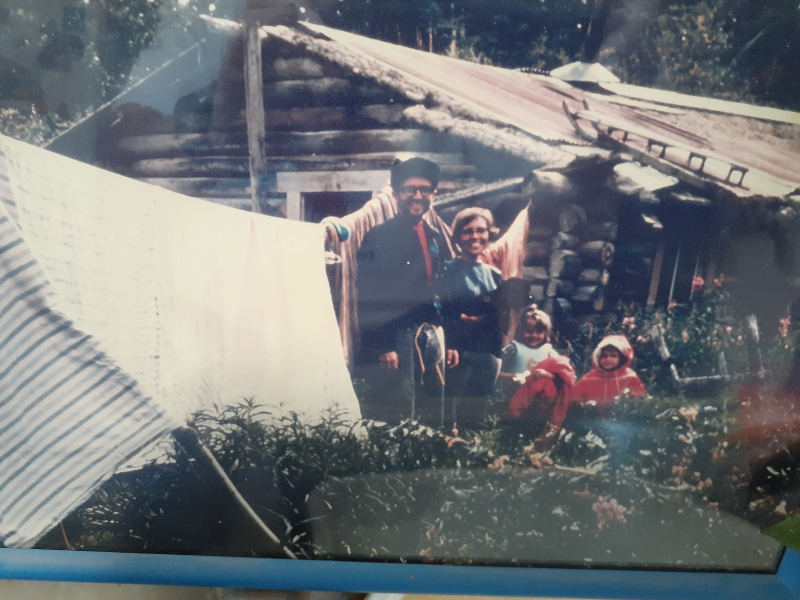 I decided to follow their advice.  In the morning, we broke camp and loaded the canoe.  It was only a block to the rapids.  I started the motor.  I wanted complete control over the canoe.  We shot into fast water and entered one of the 5 channels and watched for the signs that they had told me about.  The large rock, the log, the two standing waves.  Then there it was—the safe passage opening to our right.  Barbara had the girls lie down in the canoe to lower our center of gravity.  We shot into the passage and in just a few minutes ended up in a quiet lagoon where some Indian children were playing.  We landed and our children still remember playing with them in the water.

Looking back, I realize that I had hope of making it through, but I needed more.  There were no guidebooks at that time.  I had no map or chart.  So, I needed advice.  In taking advice one must consider the source.   Could I trust the advice of 3 native Canadians who had been drinking? I decided that I could.

In our health crisis today, we are given conflicting advice.  Each one of us must decide which advice we are going to follow.  I trusted the Indians because they were locals.  I didn’t like the fact that they had been drinking, but they had the experience to intimately know the rapids.

In dealing with the pandemic, it is much harder because no one left alive has the experience.  Then, clearly, I will opt for the advice that has science behind it, even though the advice may not be what I want to hear.  The only important thing is to get through the danger to the peaceful waters on the other side.  Next year it will be the 50th anniversary of our river trip and I am still thankful for those 3 men who helped me.

Posted at 09:42 AM in -Church Life, -Reflections on Faith | Permalink